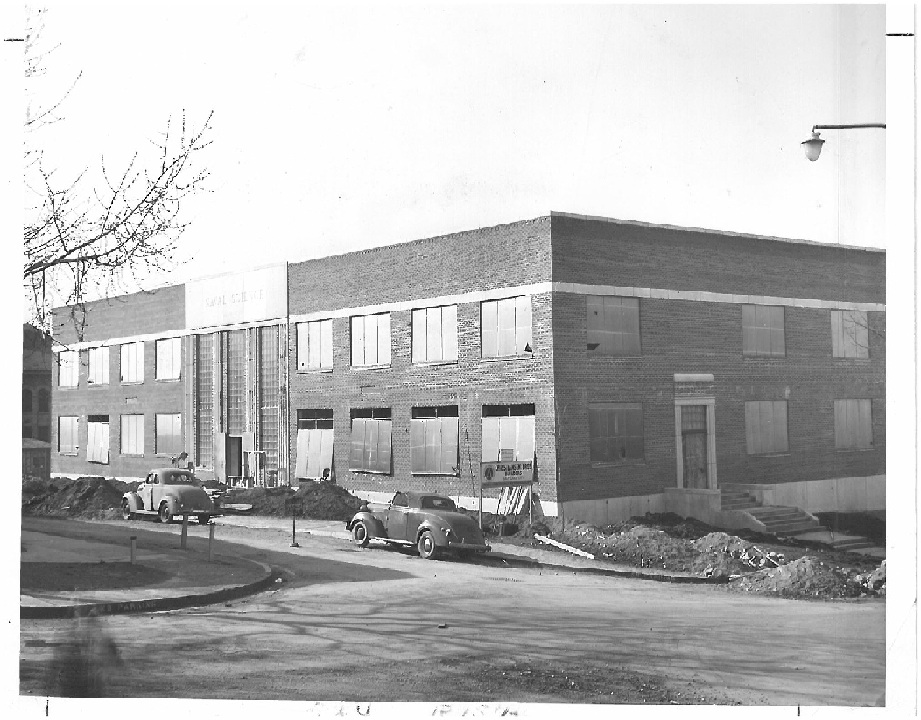 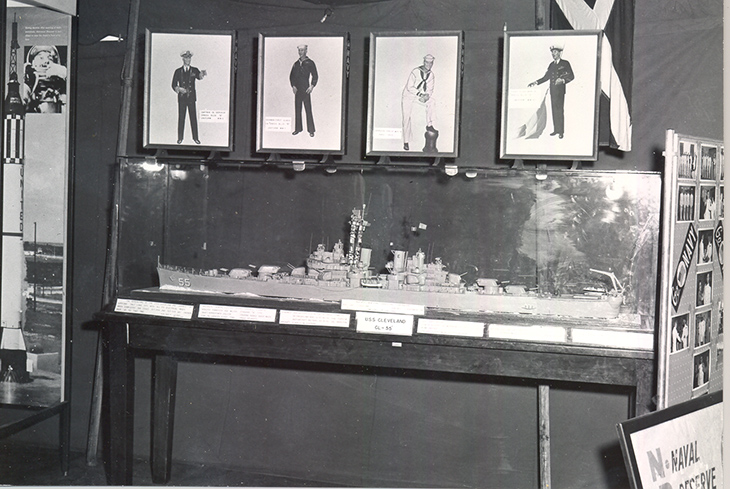 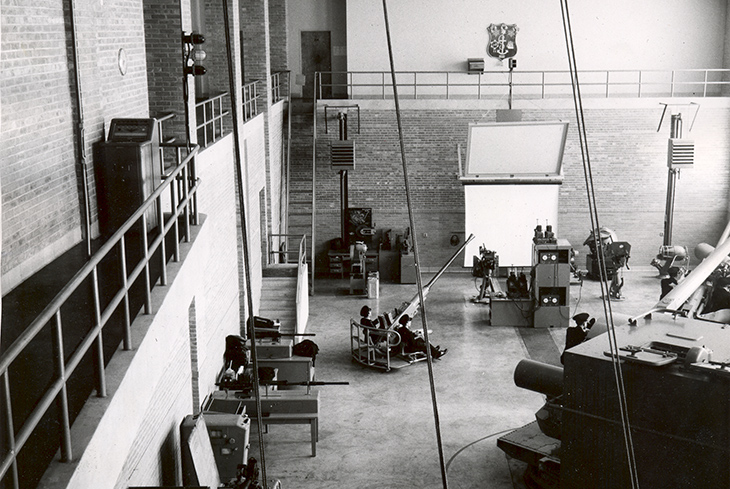 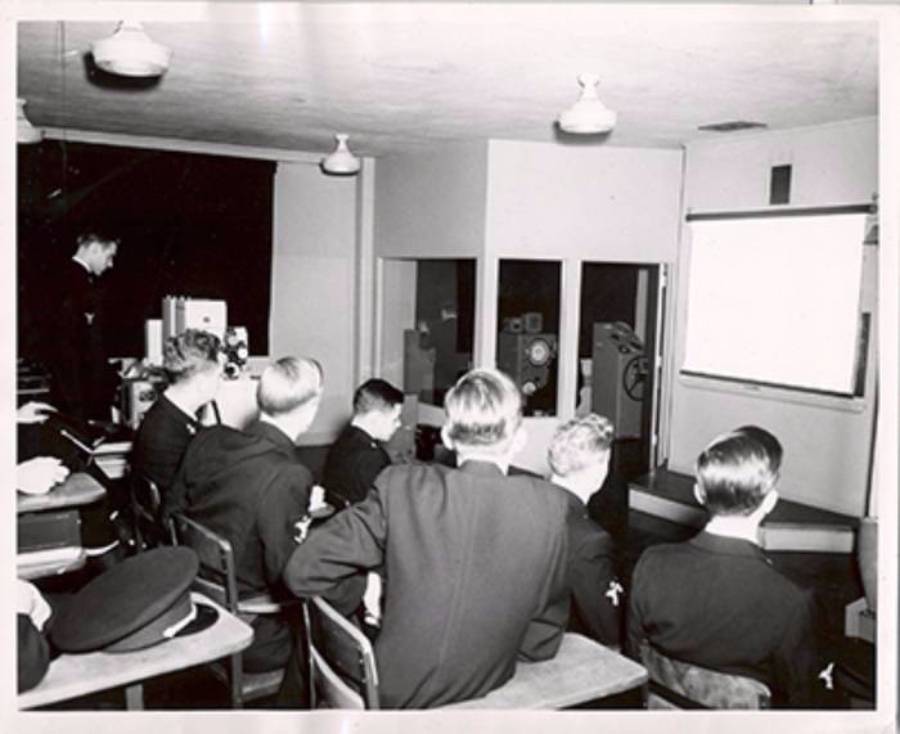 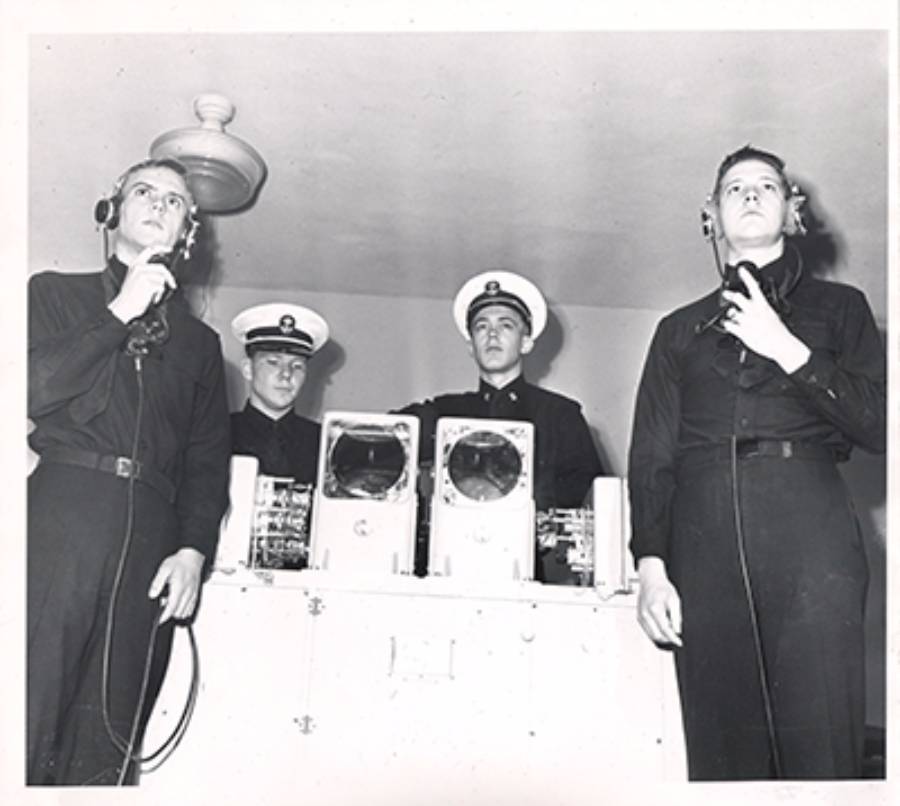 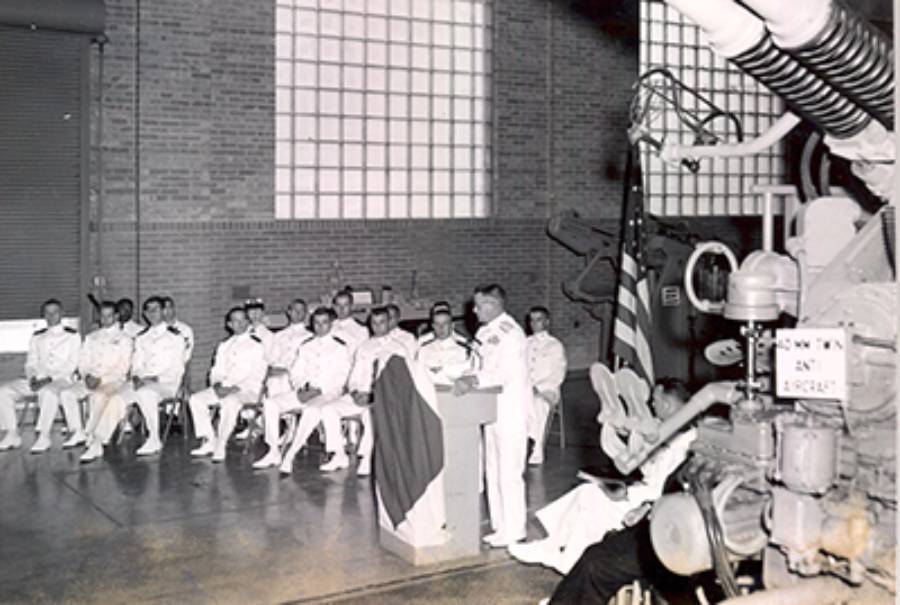 Since the unit was originally established, the following officers have served as Commanding Officer and Professor of Naval Science:

The Naval Reserve Officers Training Corps (NROTC) Program was first established in 1926 to provide a broad base of citizens knowledgeable in the arts and sciences of Naval Warfare.  It was not until 1932 that the Marine Corps joined.  Then, in 1972 females were allowed to participate.  Today the program continues educating both young men and women to be successful officers in the United States Navy and Marine Corps.  Since its establishment, the program has had several famous graduates.

The University of Utah's NROTC Unit was established on 15 August 1945.  The Unit's first campus home was located in the Field House near Rice Eccles Stadium, where the NROTC personnel were quartered.  Meals were served in the Union Building cafeteria and Naval Science classes were held wherever classroom space was available.

On 3 August 1946, the Naval Science Building was completed on campus at a cost of $203,000.  The building contains an armory, a library, offices, classrooms, supply spaces, and a small bore firing range. This officially became the Unit's home in early 1947.  At the beginning of the 1990's, the Unit was selected for disestablishment.  It was, however, reestablished in 1994 and continues to grow.